The first name for Marengo was Pleasant Grove after a grove of trees near the town site. The name Marengo pays tribute to The Battle of Marengo that was fought on June 14, 1800 in Piedmont, Italy between the French forces led under the First Consul Napoleon Bonaparte and the Austrian forces. The first settler in Marengo was Calvin Spencer in 1834. This community holds a Settler’s Day Event annually. 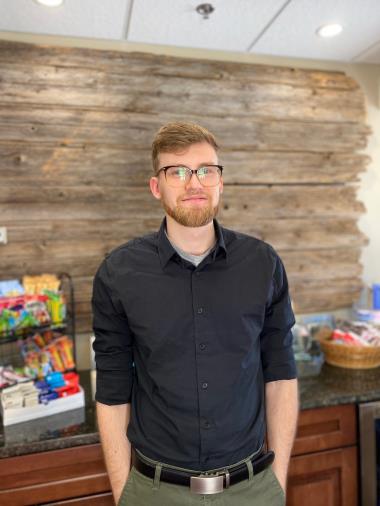 Came out for a free estimate on a furnace and A/C replacement and to discuss air flow problems upstairs. Quoted three Lennox systems as well as some possible solutions to upstairs not heating as well. 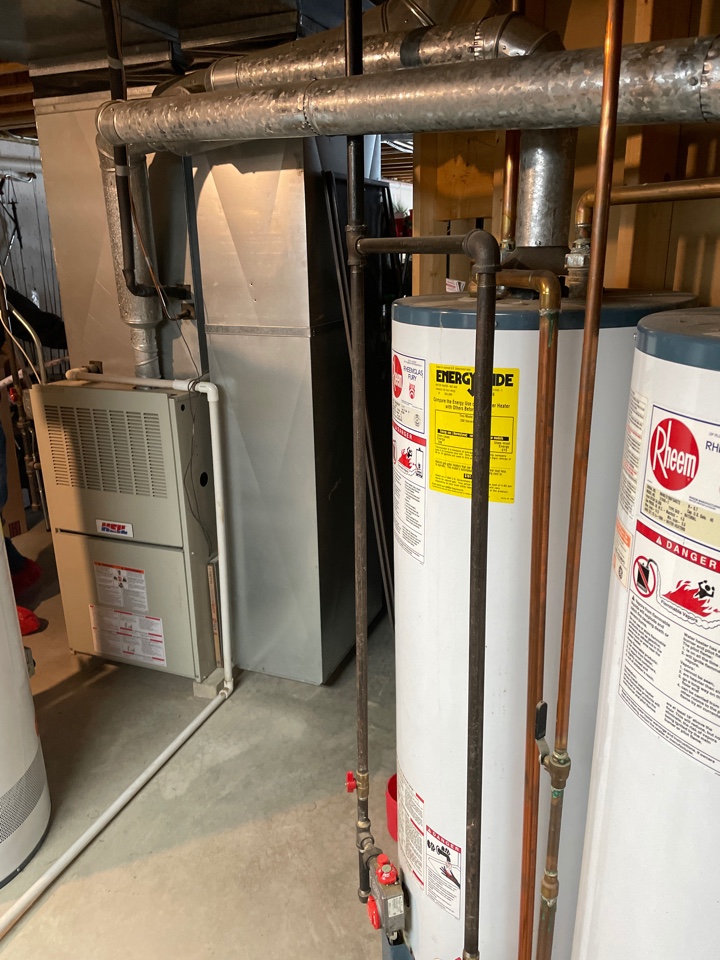 Came out for a free estimate on a furnace replacement and to install air conditioning. They've had repeat issues with current unit, but wanted to stick with standard 80% efficiency and were quoted two Lennox systems and one Ducane system. 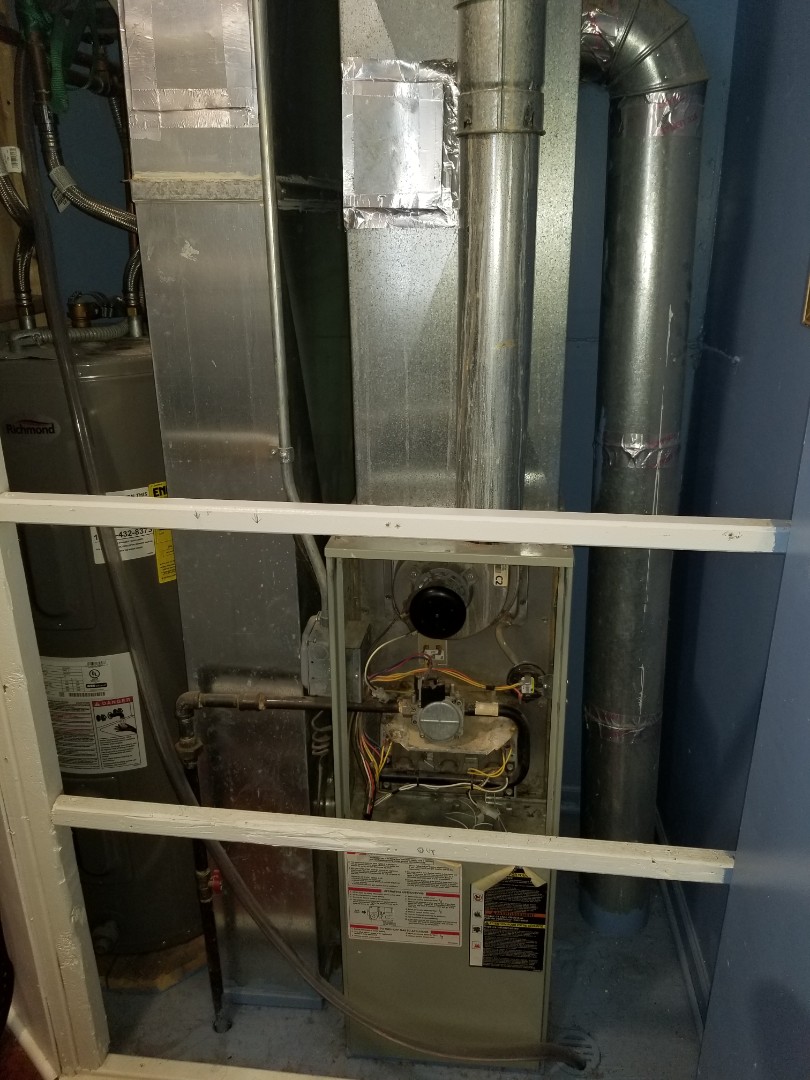 Why Choose Woodstock Heating & Cooling?
Three Reasons that You
Should Choose Us...
1
We're Celebrating 100+ Years of Service to the Community
We have had the pleasure of serving McHenry County and the surrounding areas since 1917.
2
A Full Line of Equipment From Multiple Brands
Along with Lennox products, we also offer Mitsubishi, Bryant, Unico, BOSCH, Amana, Napoleon and many more.
3
We're Passionate About Our Work & Improving Every Day
Woodstock Heating & Cooling currently has a 98% customer approval rating.
PROFESSIONAL SERVICE YOU CAN TRUST
(815) 338-0282Request a Quote
Don’t just take our word for it...
See what others say about Woodstock Heating & Cooling
Stacey T.
5
Immediate answer, immediate scheduling, tech showed up exactly when they promised. He was professional, followed all safety covid protocol and...
Katie P.
5
We decided to get central air conditioning in our 100+ year old home in July. Eric came out, explained our...
Bart S.
5
Have had WHC out to my place a couple of times this year, for maintenance and installation of equipment. They...
Tim H.
5
Very impressed with the service we received from Woodstock Heating & Cooling. From the beginning, Dawn, the gal that answered...
Diane D.
5
We have been with this company for many years. They installed a new furnace and air conditioner years ago. We...
Mark A.
5
Fast response to AC estimate. Same day response. Then quick response for install. Elliot provided a detailed and professional estimate,...
R Adams
5
Can’t say enough good things about Woodstock Heating and Cooling. In a snapshot, our AC went out. The Equipment setup...
Emily Jane R.
5
Had them work on our furnace and AC unit in the past, both times professional and did outstanding work. Just...
Jason B.
5
They have always been able to schedule a service call right away. I had an issue today (Memorial Day) and...
Sean R.
5
I had a previous problem with a HVAC contractor. I called and talked to Eric and explained my situation with...
View All Reviews >